Make a Plan to Go Vote For Eric Adams This Tuesday June 22nd. Your Vote Matters.

Born in Brooklyn and raised in Queens, Eric Adams has lived the struggles we face everyday in New York City. Along with his five siblings, he was raised by a single mother, and housing and food insecurity was their norm. When Eric was 15 years old, he was beaten by police. He knew the best way to make change was from the inside, so he joined the NYPD and fought for reform and justice.

After 22 years with the NYPD, Eric retired as a captain, was elected to the State Senate, and currently serves as the Brooklyn Borough President. His childhood experiences have shaped his time in public service – he has worked to grow the local economy, fight for tenants and workers, reduce inequality and promote public safety.

Now, Eric is running for Mayor because he knows we can have justice and public safety at the same time – and public safety is the prerequisite to prosperity. We need a leader who meets the moment. New York City’s comeback starts with electing Eric Adams as our next mayor. 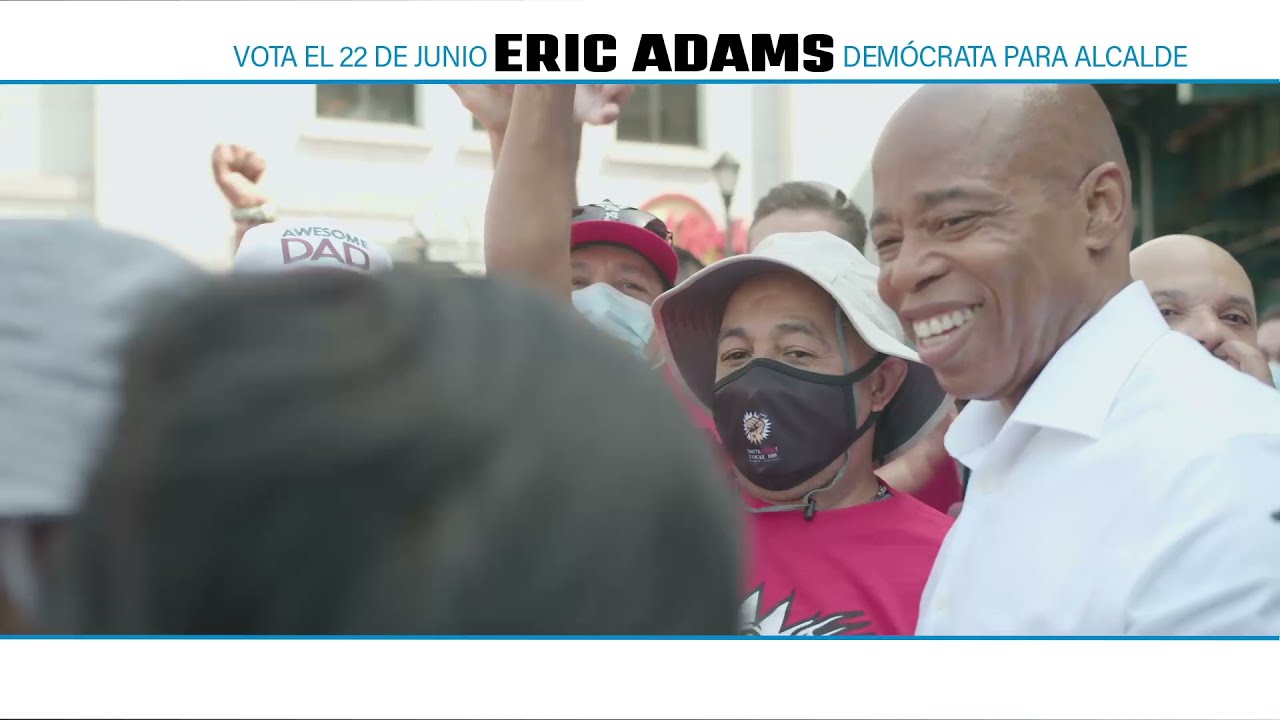 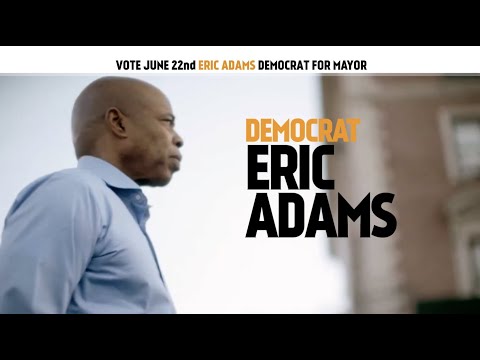 Experience
To bring back a safer and stronger city for all our communities, the choice for mayor is clear: Eric Adams. 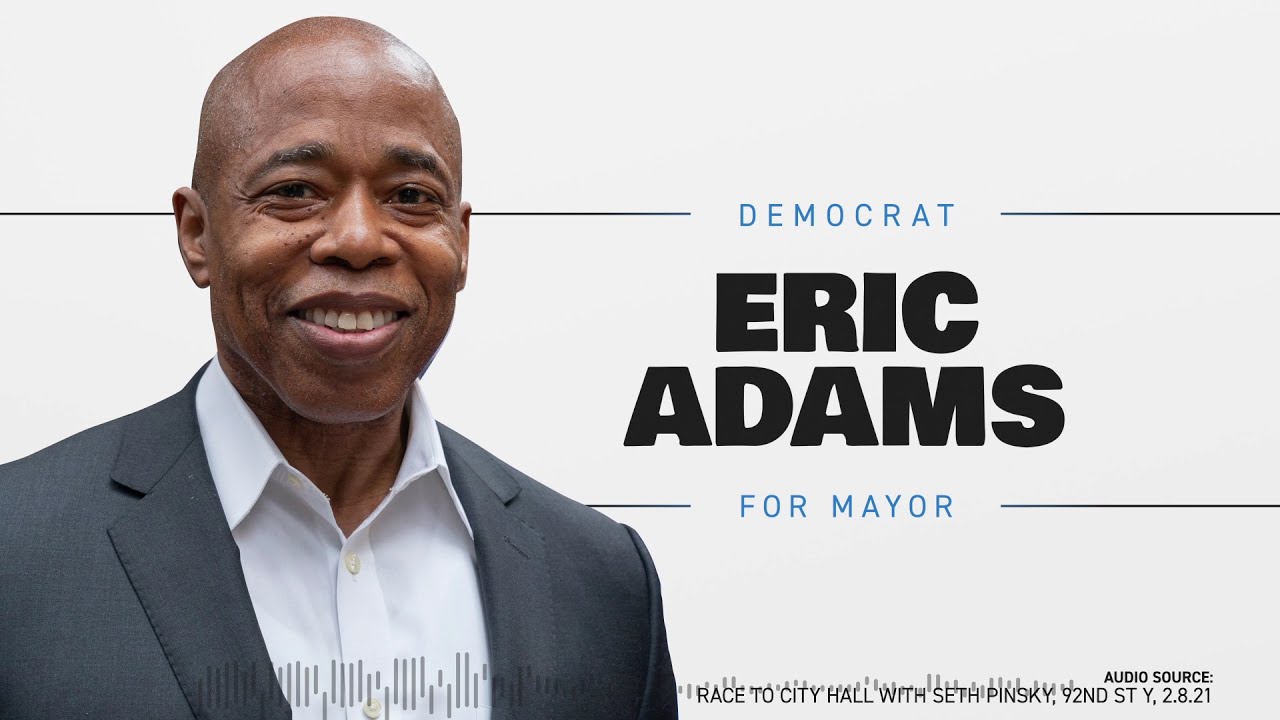 Perspective
Eric Adams knows what struggle is. After getting beaten by the police at 15, he’s turned pain into purpose. As a police officer, state senator, and Brooklyn Borough President Eric Adams has spent his life tackling New York City’s toughest problems from within. Eric Adams will bring New York back